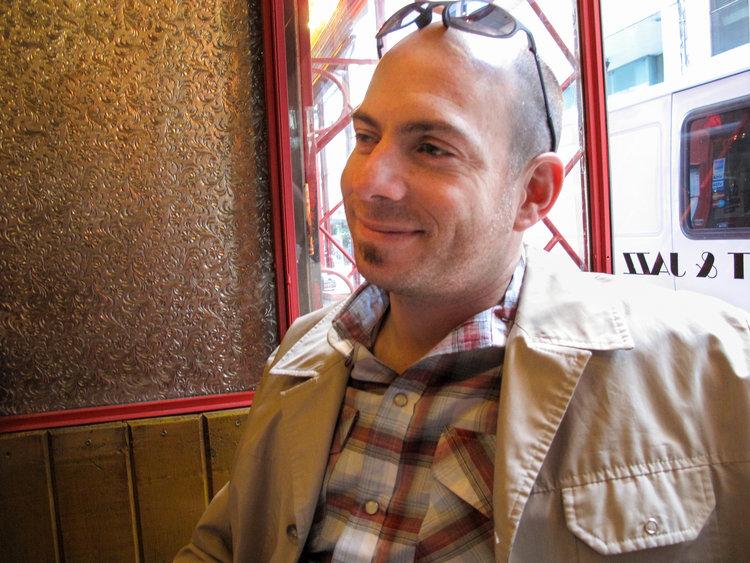 Brian’s been cutting for nearly 20 years in the US and Ireland. He first teamed up with Miles in 2013 on the Emmy Award winning Nova, Manhunt: Boston Bombers, and the rest, as they say, is history. Before that his work appeared on PBS, Discovery, National Geographic, RTÉ, BBC Scotland and TG4. And that’s not all, Brian also fancies himself a filmmaker. His documentary, Racing the Rez, about Navajo and Hopi cross country runners premiered on PBS in 2012.

Still, Brian’s more than just a maker, he’s also a teacher who holds an MFA in photography, film and video from the Visual Studies Workshop. He’s taught at the National Film School IADT in Ireland and currently teaches editing part time at Emerson College.

Above all, Brian is a proud father and when he’s not driving an Avid he’s out on adventures with his family, taking photos or sharpening his Jedi skills. You can learn more about Racing the Rez at racingtherez.com and follow his every move on Twitter.