Jason’s filmmaking career began in 1994 when he documented the resettling of collective farms by Chechen war refugees in the Chernobyl radiation zone. In the years since, he has photographed over 100 documentary films and televisions programs in 55 countries on six continents. He is a frequent contributor to the PBS series Frontline, NOVA, and the American Experience, as well as to The Discovery Channel, National Geographic, and The History Channel.

Jason’s quiet, elegant aesthetic draws influence from his background as a photographer, sound recordist & editor. Editing credits include School Prayer: A Community at War, which aired on the PBS series POV and won a national Emmy Award, and Never Forget to Lie, an intimate portrait about a child survivor of the Warsaw Ghetto.

From the remote deserts of Namibia to the Himalayan Mountains, Jason has worked in some of the most challenging environments in the world. Recent locations include the deepest inhabitable spot on the planet, 14,000 feet below the Earth’s surface in a South African gold mine.

He lives in Brooklyn, NY in a 150 year old repurposed church. See Jason’s portfolio on his personal website. 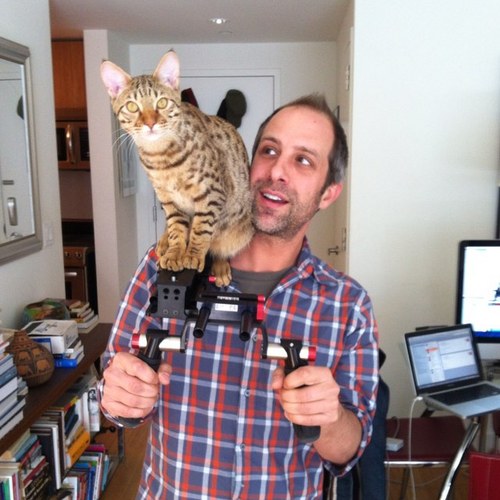