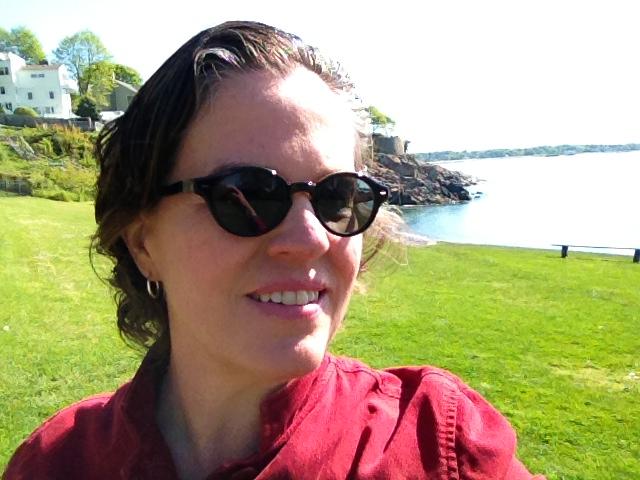 Kate Tobin is an independent producer specializing in science & technology journalism. She is currently the Executive Producer for the National Science Foundation’s video magazine Science Nation and an occasional field producer for the PBS NewsHour. She has worked with Miles on various projects for over 25 years.

She was a senior producer with CNN’s Science & Technology Unit for 18 years, and has extensive experience covering science, technology, space and environment news. She has been honored to receive two Emmy Awards in her career: one in 2013 for the PBS NOVA production “Manhunt – Boston Bombers” which won in the “Outstanding Science & Technology Programming” category – and the other in 1993 for the CNN production “In Nature’s Wake” which won in the “Outstanding General Coverage of a Single Breaking News Story (Program)” category.

A graduate of Agnes Scott College with degrees in both English and biology, she seeks to bring her passion for storytelling to the critically import realm of the sciences. She is a member of the National Association of Science Writers.