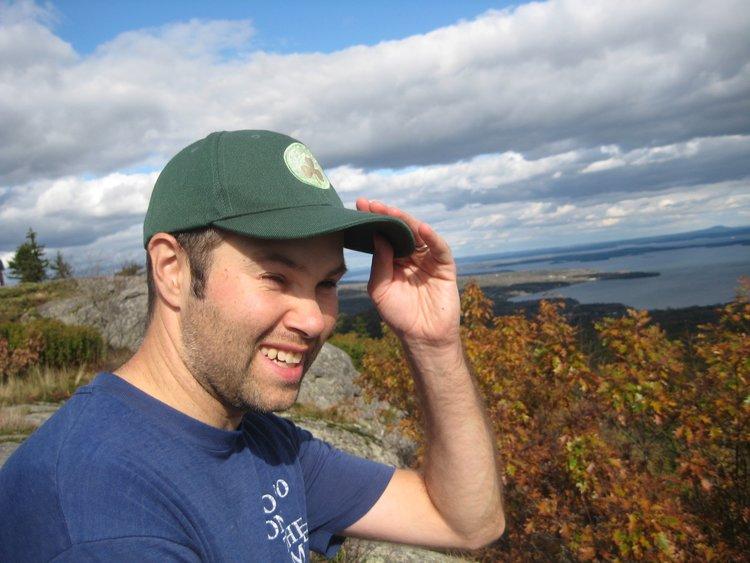 Will has a knack for finding hidden treasure. No, it’s not because he’s a pirate, though he does like parrots. It’s because, in all the roles he’s played in his television and film production career, he’s had an uncanny ability to find the signal through all the noise.

As a Producer and Series Coordinator for our NewsHour Leading Edge stories he not only finds the interesting angle on the topics we want to cover, he also finds the just the right person to interview and guide us through them. In his early days as a location scout for 20th Century Fox, Warner Brothers and HBO among others, he sussed out the perfect settings in the hard to find, hidden corners of New England.

And when we need to have archival shots of Rockaway Beach the day after Megastorm Sandy, he not only tracks down footage previously unseen, he finds an aspiring local filmmaker who happened to shoot prosaic tracking shots in slow motion. Whatever we need, research, production, post-production – Will finds it.

And he’s been doing it for Miles Obrien Productions since 2013 when he became our go-to producer after his stellar work on the Emmy Award Winning “Manhunt: Boston Bombers.”

A proud Maineiac, graduate of Emerson College, and father of two, Will spends whatever precious free time he has sniffing out the best eateries in New England with his family.