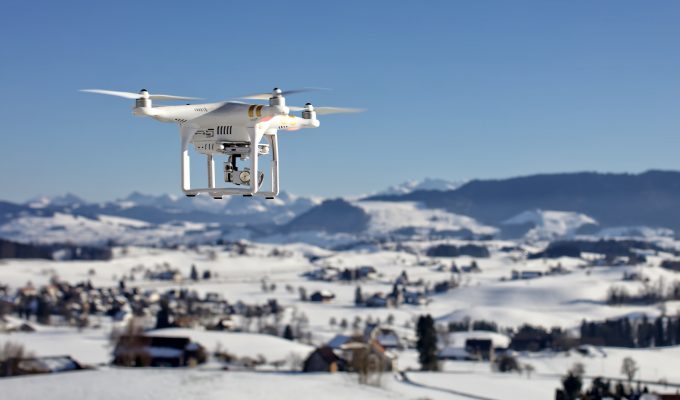 Inside a large, square room at Carnegie-Mellon University in Pittsburgh, a swarm of small helicopter-like drones hums to life, and then rises together in perfect formation. They begin to dance a figure eight together, they form lines of higher- and lower-flying members, and then they settle to the floor and switch themselves off. They’re in perfect formation the entire time.

The demonstration is eery, and seems tightly controlled, but the graduate students working on the project have been careful to line the room in netting, so nothing flies away and into someone’s face, and at this point the drones are not themselves sensing their surroundings. A camera system mounted at the corners of the room feed coordinates to them, and they simply follow the instructions they’re given.

But drones will soon be able to not only navigate themselves through unfamiliar terrain, but operate as a thinking, sensitive group, coordinating their movements together. The civilian applications of swarming drones are clear — delivery systems, search-and-rescue missions, law-enforcement patrols. And the military applications seem clear as well. But as the falling cost of drones makes them affordable to anyone, and as the algorithms become more sophisticated and user-friendly, the skies could soon be choked with drones—and not all of them out to do good.

University researchers have been steadily gaining on the goal of swarming drones. A breakthrough at MIT in 2016 essentially distributed the job of sensing the drones’ surroundings, such that each drone is only responsible for its immediate surroundings, and the group as a whole cooperates to navigate together — a huge improvement on making each drone handle the slow, difficult task of sensing the whole area around the group.

But military research is going to make swarming drones — or Unmanned Aerial Vehicles (UAVs), as military personnel call them — truly possible. The Defense Advanced Research Projects Agency (DARPA) is funding a series of projects that, together, will have drones navigating and cooperating without any outside guidance. “Most people don’t realize how dependent current UAVs are on either a remote pilot, GPS, or both,” says JC Ledé, who runs the agency’s Fast Lightweight Autonomy program.  The quadcopters built under his program must navigate cluttered buildings at up to 45 miles per hour, doing all the navigating, sensing, and processing without any outside assistance. In a test flying through woods, an open parking lot, and into an airplane hangar, multiple teams were able to navigate and land successfully.

Meanwhile, the Collaborative Operations in Denied Environments (CODE) program seeks to teach unmanned vehicles to work in concert without outside intervention. Lockheed Martin, which won $7.4 million to pursue flight tests of swarming drones this year, says it will create drones that a human operator can coordinate on a touchscreen. Circle one set of drones, name it Group 1, and then instruct Group 1 to search an area.

Stuart Russell, a roboticist at UC Berkeley who studies the potential for misuse of drones, believes that the falling cost of drones, along with the improvements in their ability to navigate and swarm without a human operator, carry enormous risks. “The big difference between a Kalashnikov rifle and an autonomous weapon is that I can kill an awful lot of people with a million Kalashnikov rifles, but I need a million soldiers to carry them and I need five million people to feed those one million soldiers,” he told an interviewer in 2015. “So I really need a nation state, a well-established, permanent government to do that kind of thing. But with autonomous weapons, you only need five guys to manage an assault with a million vehicles.”

The rest of the civilized world can improve—and save—lives with a million drones coordinated under the general guidance of a small team of people. But it’s not yet clear if we’re ready for all their possible uses. 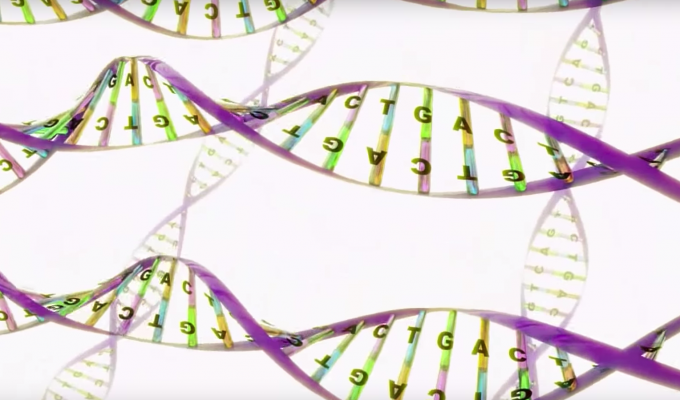 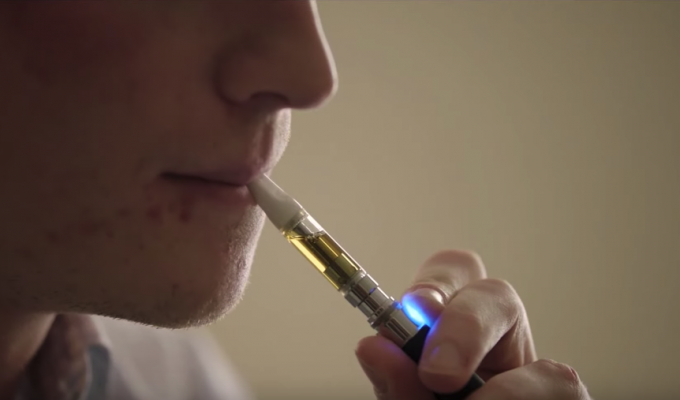 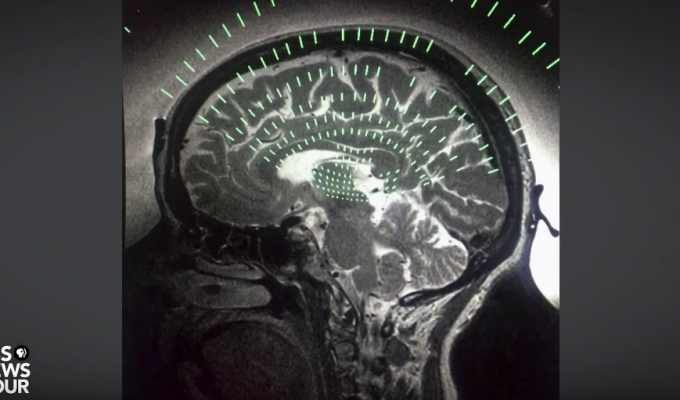