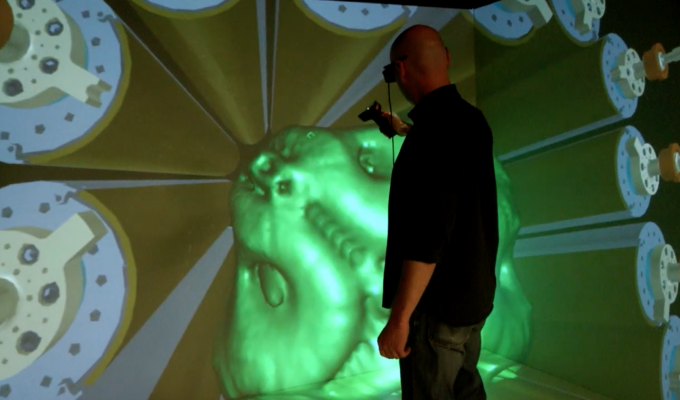 The Senate Committee on Environment and Public Works passed a bill yesterday entitled the Nuclear Energy Innovation and Modernization Act (NEIMA). It’s chief aim is to restructure the Nuclear Regulatory Commission to be more flexible and transparent in order to stimulate the growth of a new generation of nuclear energy technologies.

“The Nuclear Energy Innovation and Modernization Act will promote advancements in the nuclear sector,” said Sen. Barrasso in a press release. “Our bipartisan nuclear energy legislation will simplify and modernize regulations at the Nuclear Regulatory Commission. Doing so will create jobs, lower energy costs, and allow America to remain a leader in nuclear development.”

While in committee, NEIMA was widely applauded by many nuclear startups and established corporations, as well as organizations such as the Nuclear Energy Institute and the National Mining Association.

“This vital bill makes clear the need for innovation if the U.S. is to play a strong role in the future of nuclear energy – the largest source of non-intermittent, clean energy available to our nation – and the importance of streamlined NRC oversight to support this innovation,” Dr. Jeffrey Quintenz, Senior Vice President of nuclear mainstay General Atomics’ Energy Group, said in a statement yesterday.

“When done responsibly, nuclear power can help combat the negative impacts of climate change on our environment and public health, while also providing economic opportunities for Americans,” said Sen. Carper in a press release. “This legislation shows how we can work together, across the aisle, to address issues that are important for our country. […] I thank my colleagues for supporting this bill and look forward to passing it on the Senate floor.”

Next up for NEIMA: the Senate proper, where members will no doubt be busy digesting President Trump’s proposed budget. Where will this fit in? In the cut research and development sections, or added to the proposed increase in DOE’s nuclear budget? Only time will tell.

For more information on the state of the nuclear industry, watch our most recent PBS NOVA special, The Nuclear Option.