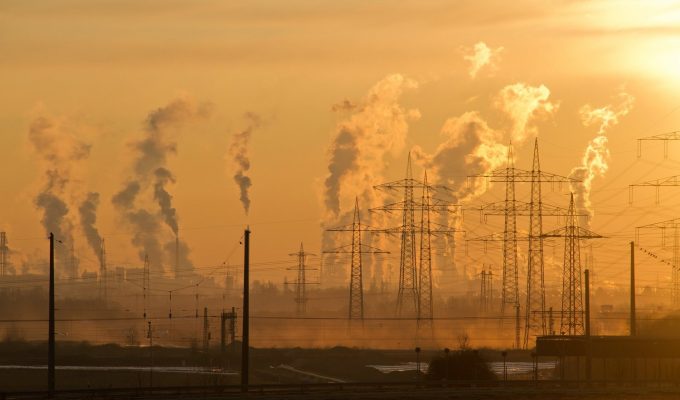 “Scientists urged decades ago that we buy ourselves some insurance by cutting emissions, writes Justin Gillis. “We yawned.”

Gillis is a fantastic journalist covering climate change science and policy for the New York Times. On Monday, he wrote his last entry for the By Degrees column (he is still contributing to the Times while focusing on writing a book).

In his final column, Gillis summarized the issues he has seen with dark, almost resigned clarity. He points to numerous instances of how climate change has negatively impacted our lives, most recently by intensifying a string of nasty storms.

“Because of atmospheric emissions from human activity, the ocean waters from which Harvey drew its final burst of strength were much warmer than they ought to have been, most likely contributing to the intensity of the deluge,” writes Gillis.

Watch: Miles connects the dots between climate change and Hurricane Harvey for the PBS NewsHour.

“We are beginning to see trends in hurricane observations,” agrees MIT climatologist Kerry Emanuel in the Washington Post. “Katrina’s storm surge was the largest in U.S. history. Sandy achieved the largest diameter of any Atlantic hurricane on record. Western North Pacific typhoon Haiyan of 2013 achieved the highest wind speed of any tropical cyclone in global history, a record broken in 2015 by eastern North Pacific Hurricane Patricia. Harvey dumped more rain than any hurricane in the United States, and Irma maintained Category 5 status longer than any storm anywhere on the planet.”

And that’s just hurricanes, to say nothing about other climatic changes like deadly heat waves and melting ice.

How did we get here? Why does it seem like so many of us find it hard to stop yawning at the risks, as Gillis would say?

Well, firstly, some oil and gas corporations have engaged in some serious campaigns of greenhouse gaslighting, most notably Exxon-Mobil. After a recent meta-analysis of company messaging documents, the Harvard duo Geoffrey Supran and Naomi Oreskes discovered that Exxon-Mobil widely acknowledged the risk of climate change internally yet spoke little of it in public.

Watch: Miles discusses the Exxon-Mobil study with Supran and Oreskes on the PBS NewsHour.

Secondly, not only are risks misrepresented, there is little political will from the current administration to take any sort of stance on this now highly-partisan issue. Which is unfortunate, because money that could be used to help solve the issues of climate change is being used instead to clean up after disasters.

Consider the bizarro world of hurricane coverage by the National Flood Insurance Program. “In a rational world, premiums in hurricane-prone places would be sufficiently high to reflect the actual risk to the property,” writes Emanuel. “But agitation by coastal property owners has resulted in a rigged system in which states place caps on property insurance premiums, or on the maximum difference between premiums charged to risky and less risky customers, forcing the latter to subsidize the former.”

“As a consequence of these subsidies, coastal populations are rising much faster than the general population,” writes Emanuel. “Globally, the population exposed to hurricane hazards has tripled since 1970, and the trend shows no signs of abating.”

These communities, like Florida’s Miami-Dade County, carry much wealth and political clout. They probably don’t want to hear how their recently-purchased condominium on the sandy beach might be washed away in a few years. And many politicians are all too happy to give them what they want: equivocation.

Gillis points to this quote from EPA Administrator Scott Pruitt’s appearance on CNBC in March:

“I think that measuring with precision human activity on the climate is something very challenging to do and there’s tremendous disagreement about the degree of impact, so no, I would not agree that it’s a primary contributor to the global warming that we see.”

“Note that he acknowledges the planet is warming,” writes Gillis. “Note that he offers no alternative hypothesis about the cause of that warming — nor will he ever, for the simple reason that there is no plausible alternative. But still, he clings to uncertainty as a reason to do nothing.”

“Yeah, well, climate change is always happening, that’s my argument,” Rep. Clay Higgins (R-LA), whose district was affected by Hurricane Harvey, told Miles on the PBS NewsHour. “It has well before we had four-wheel drive trucks, boats, and Suburbans rolling around, or, you know, large industrial plants and whatnot. Climate change has happened since before recorded history.”

Watch: Rep. Clay Higgins (R-LA) discusses climate change and impacts of Hurricane Harvey with Miles on the PBS NewsHour. For a full transcript and discussion, check out our other post here.

In the same interview, Higgins voiced support for infrastructure projects that could help with future flooding.

You can’t say climate change isn’t getting worse because of human involvement, yet ask for taxpayer money to build better infrastructure protection. You can’t say that the science isn’t settled, yet cut funding for further research.

Those that deny climate science resort to equivocation, but you can’t have it both ways. We need to stop yawning. 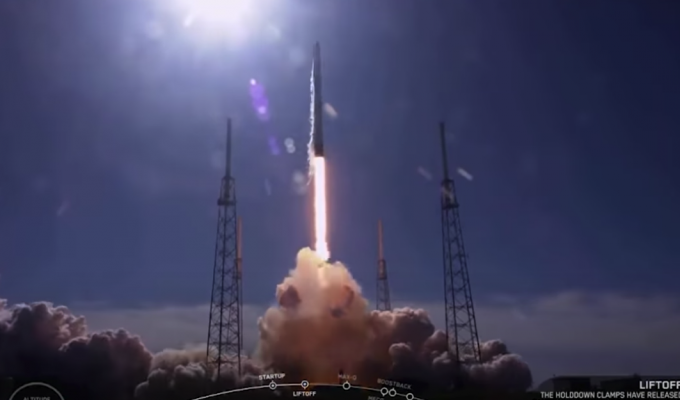 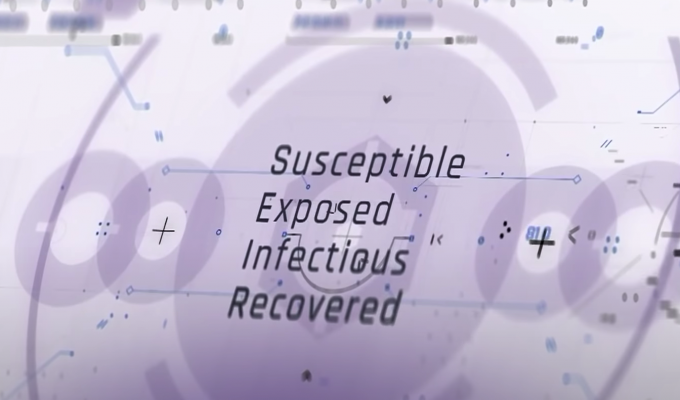 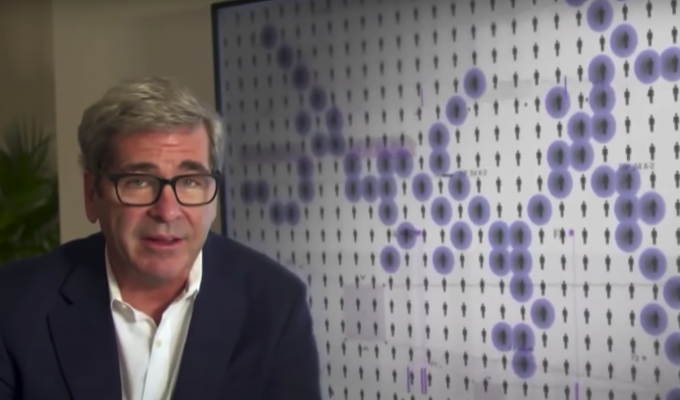 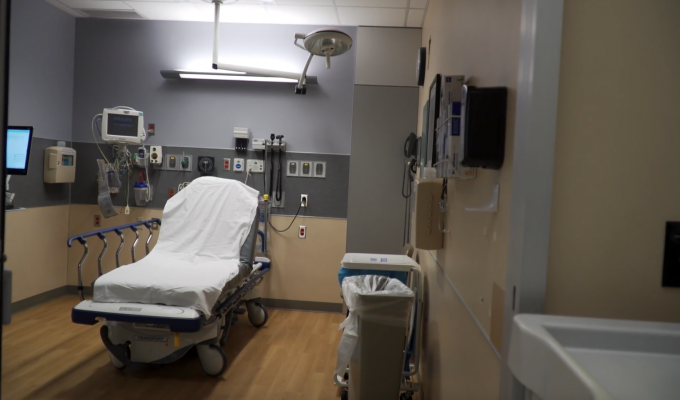 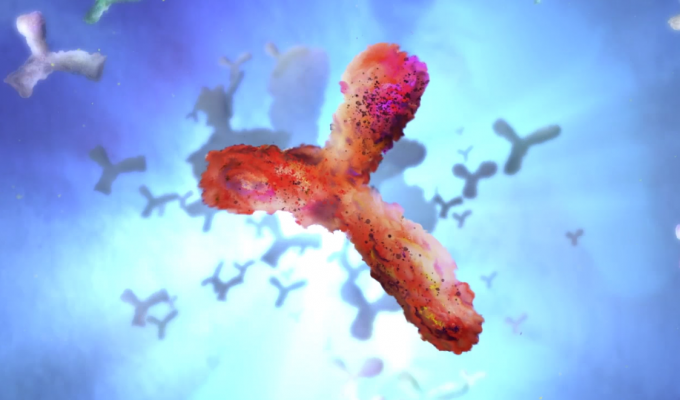