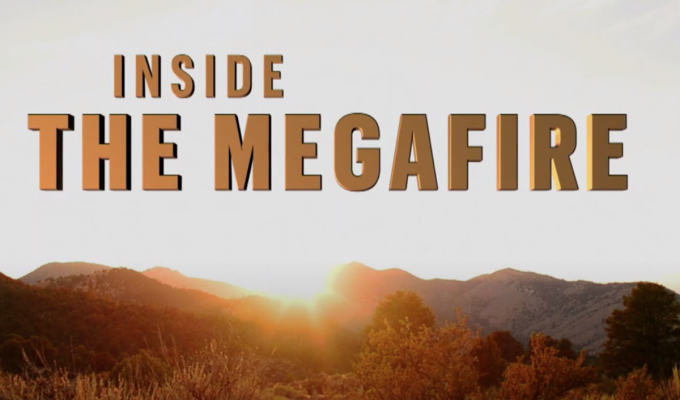 The newest hour-long offering from Miles O’Brien Productions is a detailed look at the rising issue of massive wildfires–called megafires–around the world. You can watch a preview, and catch the full stream while it’s still up, below:

From the front line of the Camp Fire, the deadliest wildfire in California history, NOVA tells the stories of residents who had to flee for their lives during the 2018 fire season. Scientists race to understand what’s behind the rise of record-breaking megafires across the American West take to the forest, and even a fire lab, in search of answers. They investigate how forestry practices, climate change, and the physics of fire itself play a role in the dramatic increase in wildfires in recent decades.