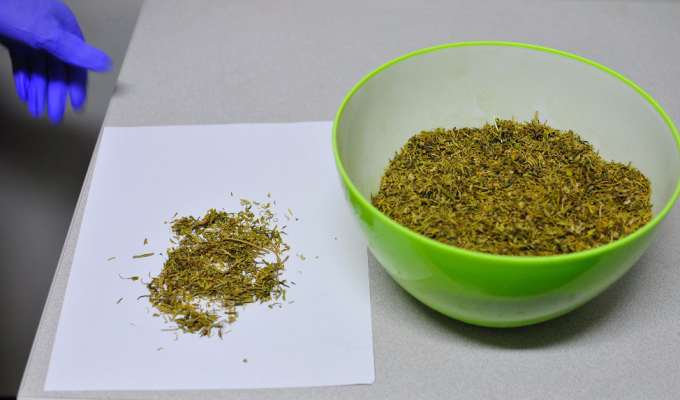 These days the science beat spills onto the “regular” news as often as I can remember, and sometimes it happens the other way around.

Just yesterday, Attorney General Jeff Sessions told law enforcement officials in Richmond that the benefits of medical marijuana have been overblown, adding, “I am astonished to hear people suggest that we can solve our heroin crisis by legalizing marijuana – so people can trade one life-wrecking dependency for another that’s only slightly less awful. Our nation needs to say clearly once again that using drugs will destroy your life.”

This is nothing new for Sessions. Just last week, he called marijuana “a more dangerous drug than a lot of people realize,” and has signaled that he feels no duty to avoid enforcing federal laws against marijuana, even where voters have approved its use for medical purposes or for recreation.

This attitude is a big reason scientists who study cannabis are concerned that research may be hamstrung, just as it was starting to take flight.

Maybe this fear is overblown. Technically, the Justice Department posture has no impact on whether clinical studies are approved, and no effect on existing research structures or funding flows. On the other hand, a chilling effect can be subtle.

You might see a hint of this in a story I wrote last week about problems at the federally-chartered marijuana farm at the University of Mississippi. Since 1968, UMiss has been the only facility licensed by the Drug Enforcement Administration (DEA) to produce the plant. Note, the DEA is part of the Department of Justice. Recently, an experiment testing marijuana as treatment for post-traumatic stress disorder was delayed for four months, after the research team tested its shipment of federal marijuana and found it contaminated with mold. Their testing also found that the drug contained far less THC, the main psychoactive ingredient in marijuana – or cannabis, as scientists prefer to call it – than what they’d ordered, or what the shipment was listed as containing. 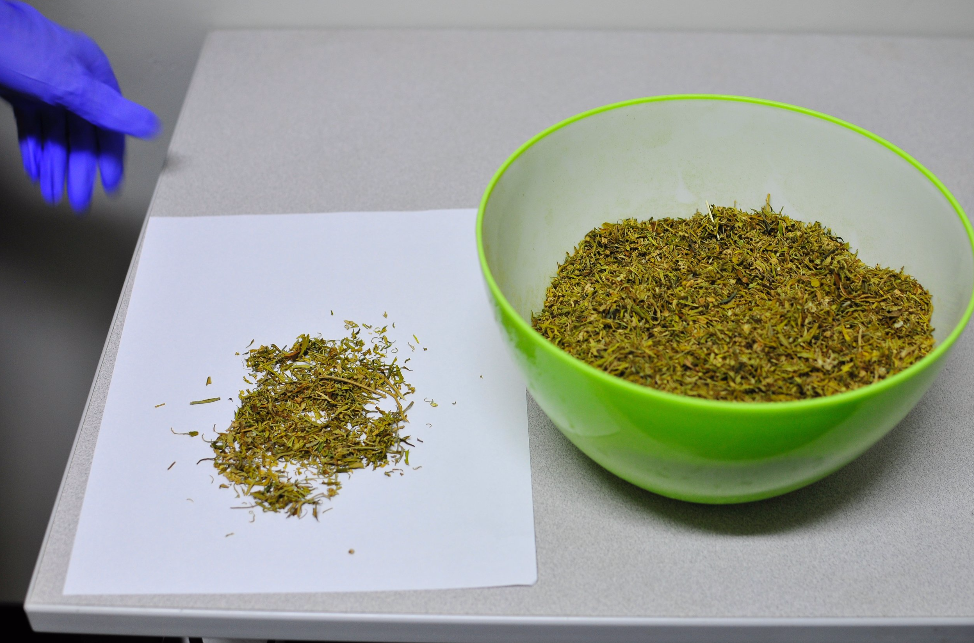 Red-tape explainer: if a scientist wants to study cannabis, he or she has to get the usual permissions from an institutional review board and from the Food and Drug Administration, and also secure a “Schedule 1″ license from the DEA, after proving they can safely handle the drug and prevent any from being lost or diverted. License in hand, they can place an order with the the National Institute on Drug Abuse (NIDA), which oversees the UMiss operation. 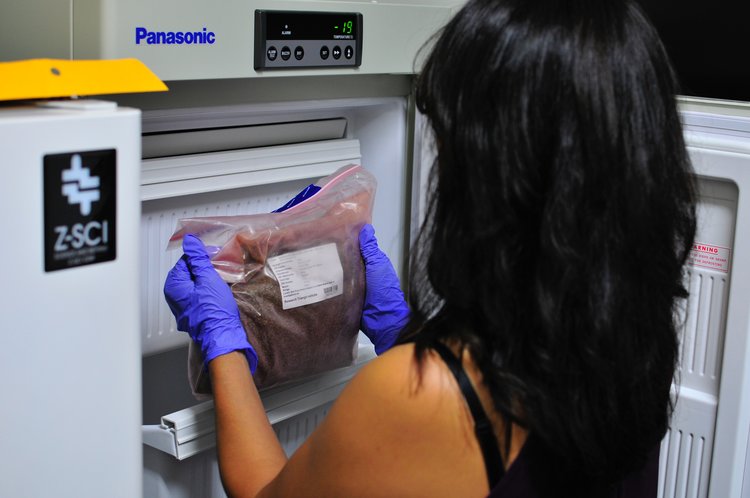 NIDA says it’s studying the discrepancies to try and understand what happened in the PTSD study, but acknowledges they don’t test their product for yeast and mold, even though that’s standard practice in most states where cannabis is legally sold.

If the research team had been studying, say, oregano, it could have placed an order somewhere else, or run to a state-licensed oregano dispensary. Instead, they ran additional tests at additional cost, determined the mold was not a harmful variety – and started the study four months late. They didn’t have much choice.

And that’s one reason people are nervous.  Last August, the DEA said it would license additional bulk growers: individuals, companies or institutions who want to grow marijuana for research. At least 16 have submitted applications. None, however, have been approved. The handful of applicants I’ve been able to identify – the DEA won’t provide a list – say they’ve received little guidance, and no indication about when a decision might be made.

Does it matter that the Attorney General – who oversees the DEA – seems to be preparing a crackdown on marijuana? Not as a matter of law, and maybe not at all. But you can see why scientists are on guard.

As a National Academies report showed in January, there’s already plenty of evidence that cannabis helps to treat certain conditions, even some evidence that legalizing it reduces opioid overdose deaths, as patients use marijuana instead. But there are still many questions that scientists need to answer. Cannabis is a complex plant, with hundreds of active chemicals, and even if legal status weren’t an issue, research would be tricky, as we showed in our NewsHour stories last year. (Part 1 below, Part 2 here.)

As a journalist, here are two of the questions I’m curious about:

There’s a bit of evidence to support these ideas but it’s way too soon to tell. I just hope the search for answers will be left to scientists and not politicians.

I came of age in the 1980s, and I heard a whiff of nostalgia in the Attorney General’s comments this week. If you weren’t around, here’s Nancy Reagan launching the “Just Say No” campaign in 1986. Here’s then-candidate Ronald Reagan’s 1980 take on marijuana. And on a more irreverent note, here’s a look at some of the more ridiculous PSAs and anti-drug video games from the 1980s, courtesy JonTron.

Caleb Hellerman is a contributing producer at Miles O'Brien Productions, as well as an independent journalist and filmmaker who covers science and medicine. He is currently making a film about psychedelic therapy.