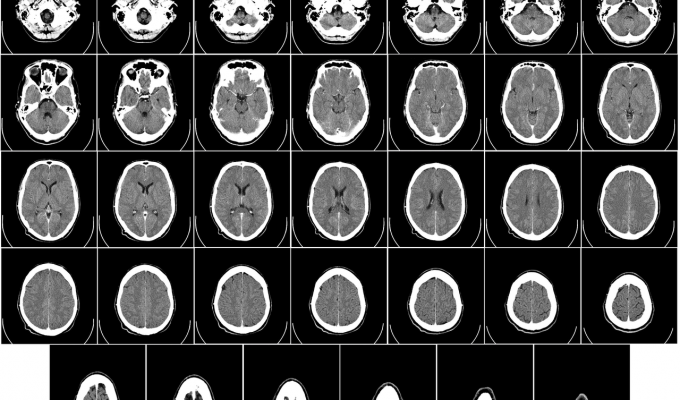 The prospect of using MDMA, better known as “Ecstasy” or “Molly,” to treat post-traumatic stress disorder just got an important boost. The Lancet, a highly respected medical journal, published a study showing dramatic improvement in more than two dozen veterans and firefighters who were treated with MDMA in a study conducted in Charleston, South Carolina.

The findings are not completely new. Much of the same data was published in late 2016, and was the basis for the U.S. Food and Drug Administration deciding to greenlight a multi-center, “Phase 3” trial, with at least 200 patients. If it proves successful, the FDA would be expected to approve the treatment for general use.

To many people, Ecstasy is an unlikely candidate for mainstream medicine. But the results of initial studies are striking. In the trial covered by the Lancet, more than 80 percent of subjects no longer had PTSD symptoms, after receiving the drug. The improvements lasted for more than a year. In contrast, fewer than half of all PTSD patients are helped by existing treatments, which include cognitive-behavioral therapy, exposure therapy and a technique called eye movement desensitization and reprocessing (EMDR). These treatments are often supported with antidepressants or other medications.

MDMA is not a take-home treatment. The approach typically involves two to three sessions taking the drug under the supervision of a therapist, with talk therapy sessions in between.
MDMA-assisted therapy is generally considered the leading edge of “psychedelic medicine” – a broader movement testing banned drugs like psilocybin (“magic mushrooms”), ayahuasca and LSD as medical treatments.

WATCH: Miles and producer Caleb Hellerman visited the authors of this study at their clinic in South Carolina last year.

Caleb Hellerman is a contributing producer at Miles O'Brien Productions, as well as an independent journalist and filmmaker who covers science and medicine. He is currently making a film about psychedelic therapy.