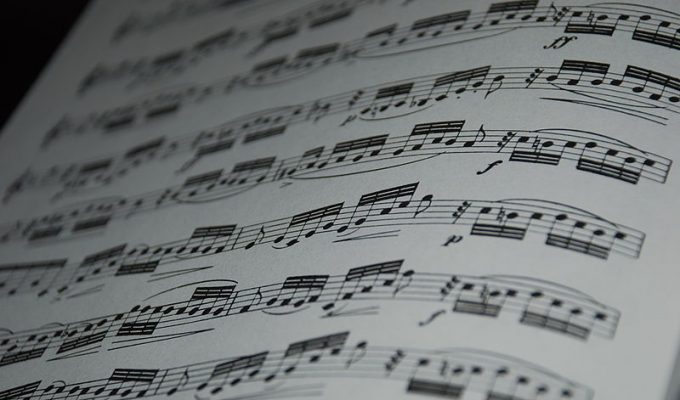 Using back-of-the-napkin calculations, I think I probably look at a clock around 40 times a day. I’m one of those people that likes having a routine, to the extent that I will sometimes catch myself waiting to eat because it isn’t the “right time” yet, even though I’m already hungry.

Checking the clock constantly solidifies my daily schedule, but that’s a luxury I don’t really need. What boggles my mind is how science–precise, rigorous science–could have been done before the very accurate atomic clocks we have today.

Well, the answer, for Galileo, might have been music.

Before Galileo, most people relied on heavenly guidance: the rising and setting of the Sun to mark the days, the waxing and waning of the Moon to mark the months. When more precision was needed–say, by judges or scientists–a sundial could be used. Indoors, at night, or on a cloudy day, water and candle clocks were popular. To make a water clock, you would just open the spigot on a barrel of water and collect the water in cups. If two cups weighed the same, that meant the interval it took for those cups to fill up were equal amounts of time. A candle clock relied on an estimate of how long it would take to burn a particular candle. This could then be broken down into hour or minute segments in markings directly on the candle or on a ruler put up next to it.

For Galileo, however, these methods might not have been enough. Galileo, who Einstein called “the father of modern science”, lived in the late 16th/early 17th century. One of the reasons he’s the “father of modern science” is because he devised ingenious ways to conduct accurate equipment and reproducible experiments. One of Galileo’s chief interest was the question of how objects fall in our world… and it was no doubt hard to use a burning candle to measure the time it took objects to fall.

This was one of the reasons Galileo had to dilute the force of gravity in his experiments–when you drop something, even if from a tower (which is disputed by historians), it all happens so quickly that it’s difficult to measure. Definitely too fast for a candle to measure. So instead, he made ramps of different inclines and observed how balls gained speed as they rolled down. It is generally accepted that Galileo probably used a water clock to time out the intervals, but historian Stillman Drake has argued that Galileo may have put down “frets” on the track of the ramp. By adjusting the distance between the frets, he could hear equal intervals of time the ball traveled as it rolled down the ramp: if the knocks kept a steady tempo, that meant the time intervals were equal, even though the distance traveled by the ball increased for every interval.

Using music, Galileo was able to determine that all falling objects accelerate at the same rate due to gravity–the first mathematical characterization of a natural law.

Galileo’s use of music to keep time would not be surprising, considering that his father was a famous lute player and incredibly prolific composer who taught Galileo how to play the instrument as well. 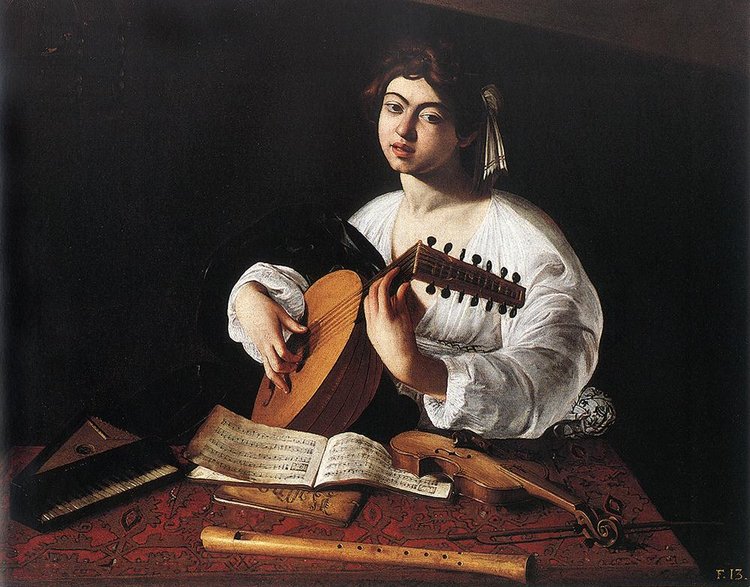