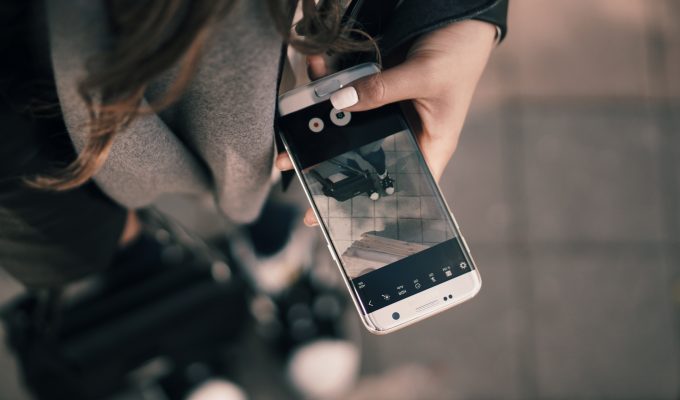 Your campsite has been swept away by a flood, and you’re left on the valley floor, several days from any road, without food, and only your day pack on you. What do you do?

Until recently, your best and only hope, short of building your own lean-to and trying to make a go of it in the wild, was to activate a Personal Locator Beacon, or PLB. The devices run a few hundred dollars, and do just one thing: broadcast your need for help on an exclusive 406-Mhz frequency reserved for emergency services. Once you press that button, the nearest rescue services—maybe the National Guard, maybe a rescue team from the Parks Department — will hone in on your location within hours, maybe a day. It’s always been a sort of binary yes/no way of communicating where there’s no other way to connect. In 2016 alone, more than 122 people were rescued in 78 events where someone broke out a PLB and called in the cavalry.

But now companies are beginning to build devices that enable communications — not just one-sided cries for help — in places that will never have a cell tower.

After Hurricane Harvey, the “Cajun Navy” of volunteers who used their own flotilla of boats to rescue people stranded by flood waters coordinated their movements with Zello, an app that turns any phone into a networked walkie talkie. Their story drove Zello to the top of the App Store, becoming the sixth most popular download in the world right after Harvey. But Zello requires either an active wi-fi or cellular signal, and so communications in places where cell service has been destroyed is impossible.

Another hope for victims of a disaster seems to be mesh networking, in which smartphones connect to one another via bluetooth or wifi without needing a connection to the Internet. The resulting group of phones can pass messages and phone calls to one another. But range is an issue. The FireChat app is free and can create a connection between any two people, but they must be within 210 feet of one another, making it the smartphone equivalent of having a conversation by shouting.

But for the moment, land-based mobile radio—simple a walkie-talkie, ham radio, or truck-based CB system—is still the most reliable way to communicate when all power is lost and all the towers are down. In “simplex” mode, these systems don’t use repeaters to carry the message over great distances. The radios simply carry your voice and any responses on the same frequency (necessitating the “roger” and “over” language that signals clear breaks in the conversation).

The great irony of always-on communication through our smartphones is that it has changed our expectations about getting in touch with the people around us. When those communications fail, it may be that we have to go back a decade or more to find technology that carries messages through any storm.

Photo thanks to Shttefan on Unsplash.