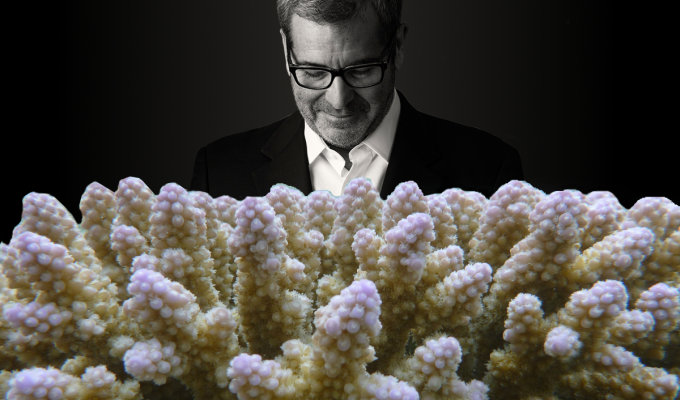 Losing a physics superstar
The groundbreaking theoretical physicist Stephen Hawking died this week. A man with a sharp mind and a biting wit, he was an inspiration to many scientists… and people in general. The story of how he overcame a debilitating neurological disease to continue his research into black holes and the Big Bang was motivation for many to pursue their dreams in the face of adversity. I know I took that lesson away from him. Stephen Hawking, you will be missed!

Space travel affects our very genes
NASA has confirmed its findings that the DNA of astronaut Scott Kelly, who spent a year aboard the International Space Station, has changed as compared to his twin brother Mark Kelly, who spent the same year on Earth. Namely, 7% of their DNA is now different, and researchers will continue investigating to see if those affected genes regulate bone formation, DNA repair, immune system functioning, and much more that could be negatively affected in prolonged spaceflight. I talked to Scott recently, you can listen to that conversation here:

Using fusion tech to fight cancer
A company on a quest to make commercial fusion power a reality has stumbled upon a new application for its technology: fighting cancer. Tri Alpha Energy uses a unique neutron beam setup to contain its hot plasma–these neutron beams can also be used to destroy hard-to-reach cancer tumors. You can read more about this innovative approach in our reporting.

Warming Arctic linked to extreme weather
A recent report has shown that the warming Arctic has increased the frequency of extreme weather events, especially on the East Coast of the U.S. “As the Arctic transitions from a relatively cold state to a warmer one, the frequency of severe winter weather in mid-latitudes increases through the transition,” researchers report in the journal Nature Communications. This is one of the first clear connections between climate change and extreme weather events like the recent bomb cyclones that have hit the Northeast:

Coral reefs fair worse in acidic ocean
Scientists working in Australia’s Great Barrier Reef have, for the first time, tested the effects of ocean acidification on coral reefs in the wild. After exposing over 4,000 square feet of native corals to increased levels of carbon dioxide, the researchers noted a decrease of 34% in the coral community’s ability to calcify, or grow. This will help scientists model the effects of climate change on coral reefs, which are especially vulnerable to minute changes in environmental factors: