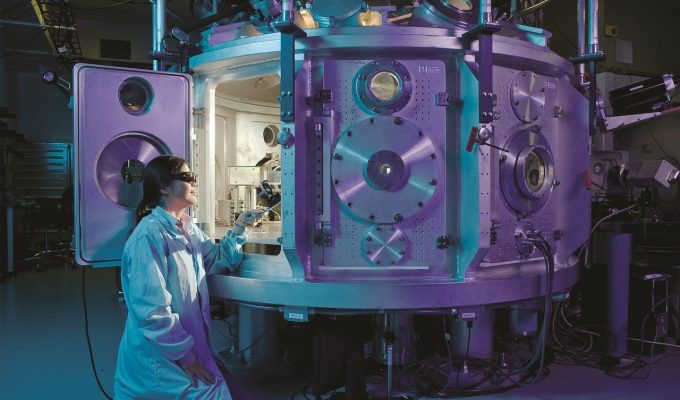 A recent report is providing recommendations on how to improve the postdoctoral process in the sciences.

A survey of 102 private and public institutions by the National Postdoctoral Association (NPA) and Sigma Xi has found that, although wages and policy support have improved over the past decade, much still remains to be done to improve the professional lives of early-career researchers.

Postdoc positions are stepping stone fellowships on the path toward a tenure-track professorship, usually constituting about 5 years of grueling scientific lab work limbo. In the current state of things, completion of a postdoc is basically required for many high-level academic and industry research positions.

More and more PhDs have had no choice to do one, even sometimes two or three, postdocs as they seek more stable research opportunities. “The number of postdocs in science has ballooned: in the United States alone, it jumped by 150% between 2000 and 2012,” wrote Kendall Powell in Nature. “But the number of tenured and other full-time faculty positions has plateaued and, in some places, it is even shrinking.”

For all the experience they bring to labs, postdocs are overworked and underfunded. Adam Reuben brilliantly summarized the situation to prospective postdocs it in his satirical piece for Science Magazine:

Another issue is the lack of support for postdocs, points out the 2017 NPA and Sigma Xi report.

Consider the fact that, although postdoctoral fellowships have been around for over 100 years, organizations advocating for postdocs only began forming in the 2000s. Since then, institutions began creating internal postdoc offices (PDOs) to support their postdocs.

This is undoubtedly a step in the right direction, but the report also finds that “61 percent of PDOs share resources with other offices at their institution,” and “There are PDOs with only one staff member who serve even more postdocs than the average number across institutions (449 postdocs).”

In other words, these postdoc offices may be around but are often spread too thin to provide meaningful support. Which is a problem, because navigating which resources and benefits you are entitled to as a postdoc is difficult.

The 2017 report found vast discrepancies between benefits afforded to postdocs, even within institutions. For example, “When postdocs move from their principal investigator’s grant to their individual fellowships, they often lose access to health insurance or can only sign up for lesser health insurance.”
The only solidly good news coming out of the report was the steady increase in wages over the past 15 years. This has come from many postdocs salaries being modeled off of National Institutes of Health (NIH) awards standards, which have increased in recent years.

Though, even this welcome news comes with an asterisk. Though 84% of institutions surveyed said they required an increased minimum award for postdocs, only 36% also had baked in annual increases to this stipend.

Raising and then growing this compensation was one of the main recommendations of the 2017 NPA and Sigma Xi report. Some others were making sure benefits are expanded and standardized, and increasing the number and funding of postdoc offices.

These are almost exactly the same recommendations the NPA and Sigma Xi gave three years ago, in its previous report. The purgatorial nature of postdoc life is mirrored in the policy surrounding the fellowships.

“People talk about not picturing themselves in a postdoc role, making less than 40K, working in someone’s else lab and not being certain of the contribution they were making, having few benefits, not contributing to retirement, not having the means to cover childcare, not certain if the situation was going to get any better,” said NC State professor of higher education Audrey Jaeger in an interview. “This purgatory was not in their plan.”

Unfortunately, it is likely that only more uncertainty will be injected into the mix.

The federal budget, when it finally arrives, is expected to have deep cuts to scientific agencies, and early-career researchers such postdocs, numerous and without the safety net of tenure, would be among the worst affected. Various iterations of the Trump Administration’s travel ban have already negatively affected international researchers, which make up more than half of the U.S. postdoc population.

All of this will lead to a brain drain, as promising scientists leave America for more supportive countries–France has already stolen away 13 “disgruntled” American climate scientists.

If we want to keep the U.S. a scientific powerhouse, this is the time for institutions to step up and increase the support to their postdoctoral fellows. And, if you know a postdoc personally, maybe take them out to lunch and thank them for all their hard work.

Photo thanks Skeeze on Pixabay