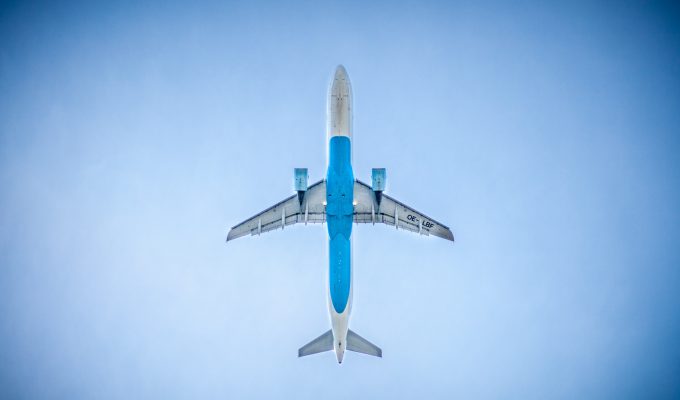 It was the worst aviation disaster that very nearly happened. An Air Canada Airbus A320 on approach to San Francisco International Airport in July of last year lined up to land on a taxiway where four airliners were waiting in line for departure.

Pilots on those planes, an air traffic controller and the crew aboard the Air Canada flight all realized about the same time what was about to unfold – a few seconds and a few feet from disaster.

The National Transportation Safety Board (NTSB) has now released a video of this near calamity captured by a security camera fixed on a hanger. Look at the top of the screen at the aircraft with the landing light on. It is chilling to see.

The video was released as part of the newly opened docket of the factual information for the NTSB investigation of the incident. No conclusions about the cause(s) have yet been reached.

There are some interesting factors to consider in this incident including the fact that one of the runways was closed that night. More on that in the inaugural episode of my podcast, Miles To Go. I was joined by my friend and fellow pilot, Lars Perkins: