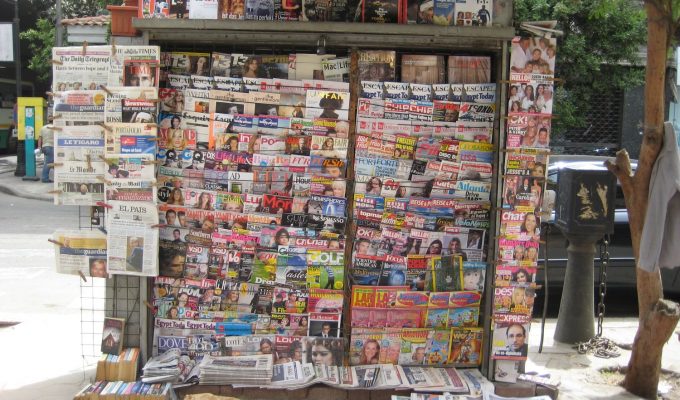 We are excited to share that NewsTracker.org, a project lead by our very own Cameron Hickey in partnership with the PBS NewsHour, has been selected as part of this year’s Knight Prototype Fund cohort, funded by the Knight Foundation.

“The Knight Prototype Fund, which shells out up to $50,000 to developers of early-stage media projects, announced a round of 20 new initiatives, all of which are addressing in some way ongoing concerns about trust in news (including the fake kind), media literacy, and factchecking,” writes Ricardo Bilton for the Nieman Lab.

With help from the Knight Prototype Fund, Cameron and team will be able to continue developing NewsTracker.org, which we hope will show journalists and consumers where online news, especially fake or junk news, is coming from and how it spreads through social networks. More on all of this soon! In the meantime, check out that Nieman Lab post to read more about NewsTracker.org and the other Knight Prototype Fund winners: